As I learn more about this amazing man and the things he has overcome I am in awe. There are few people that impress me and when a person is handed so many obsticals to over come and does I feel the need to point it out to all that will listen. This mans claim to fame is his positive attitude and williness to give back. Your a good man Mike.

Learn all out him at these links: 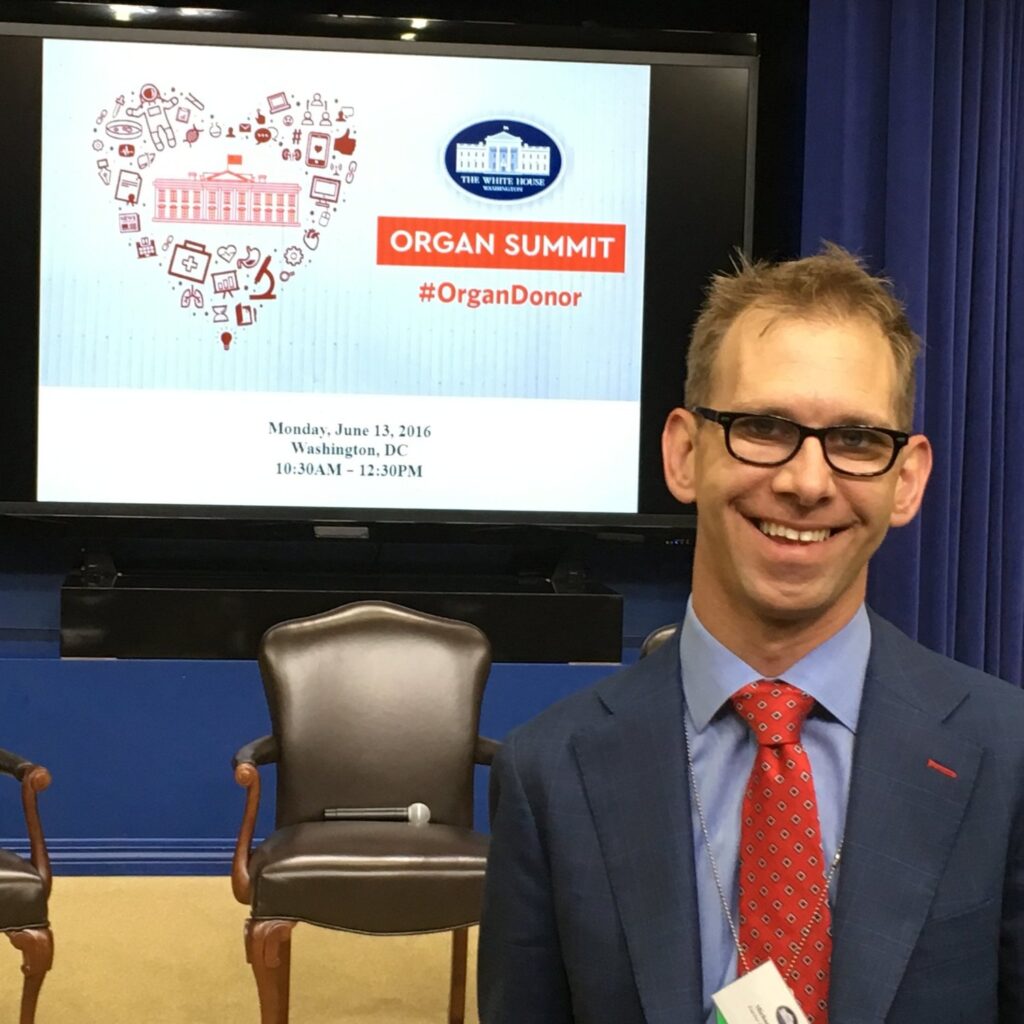 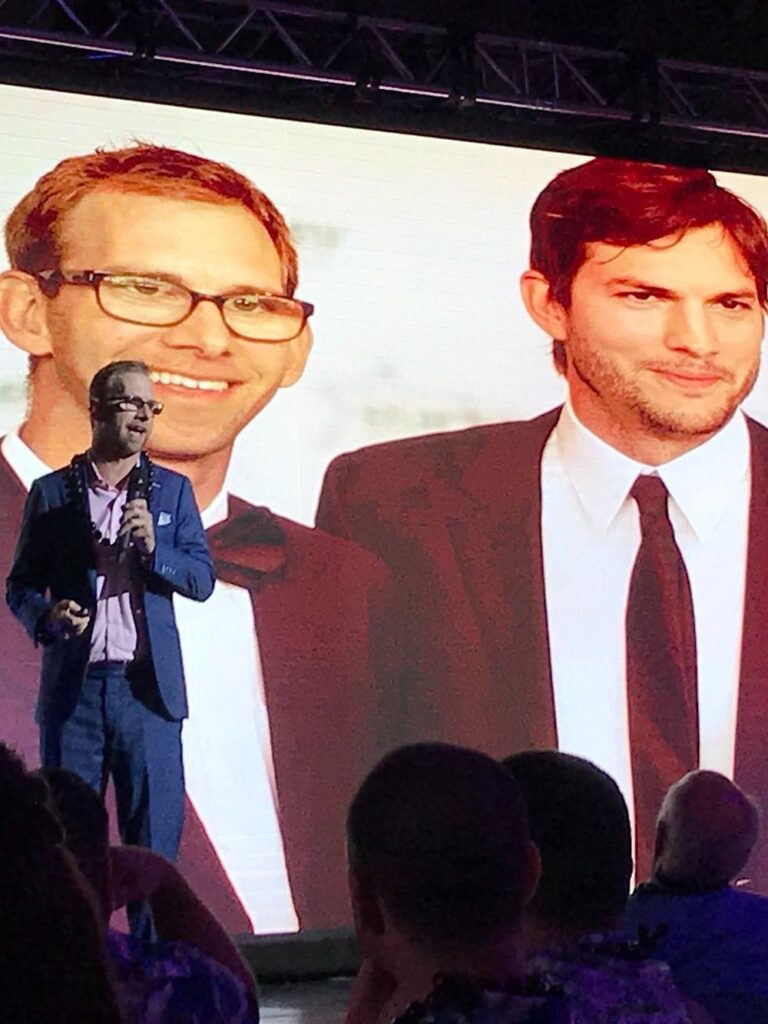 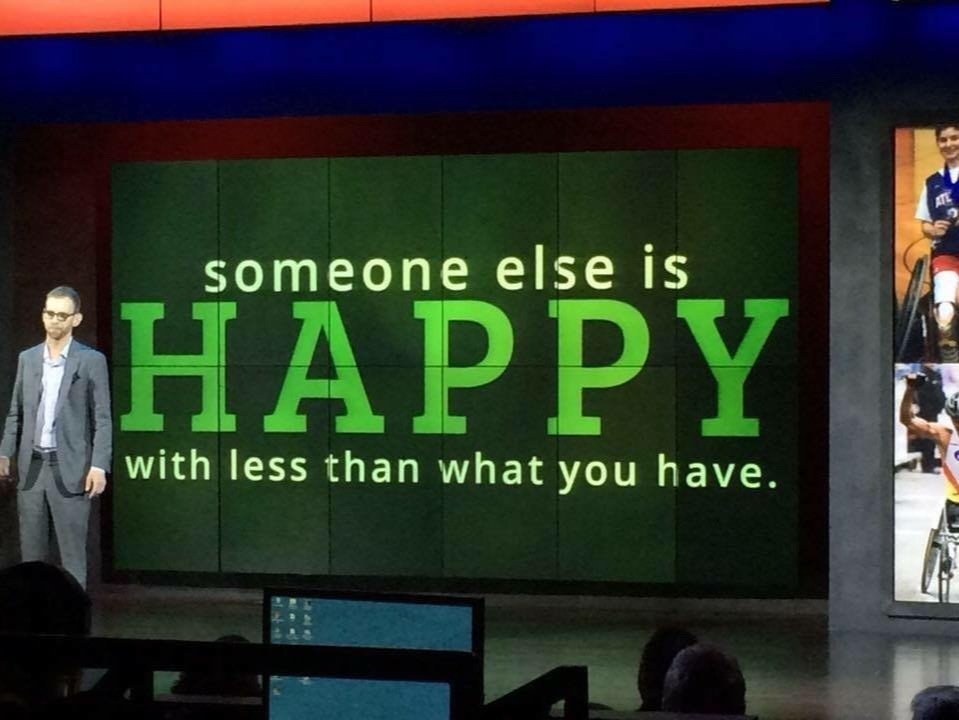 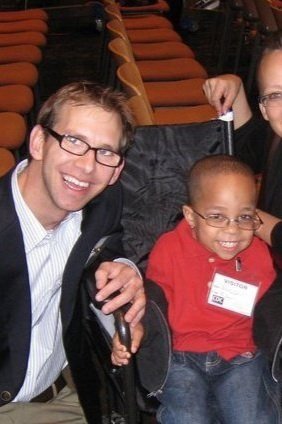 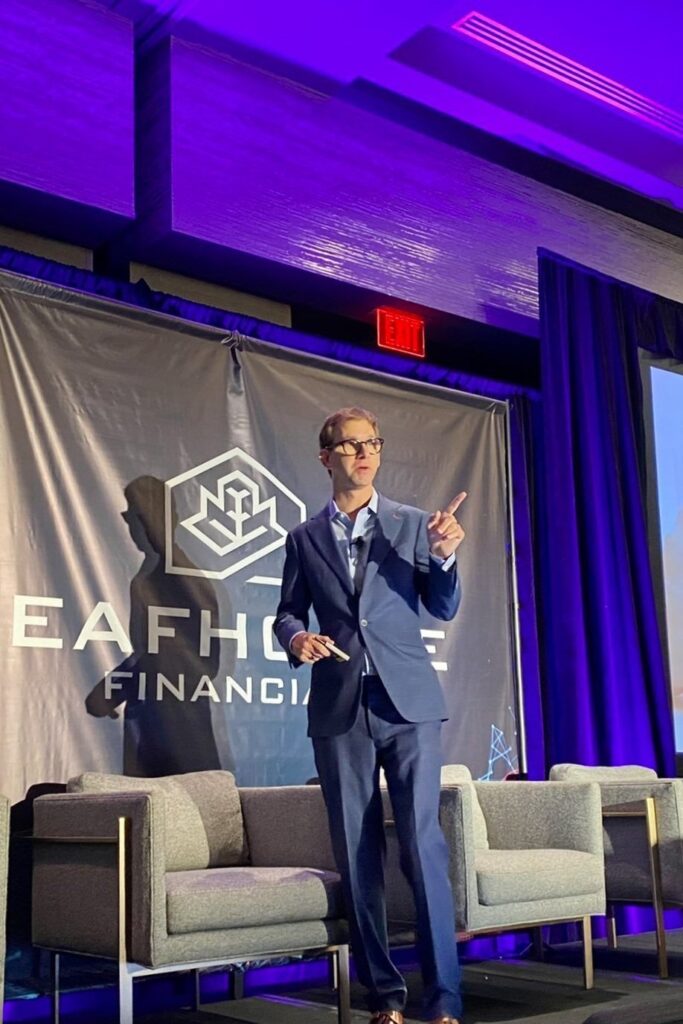 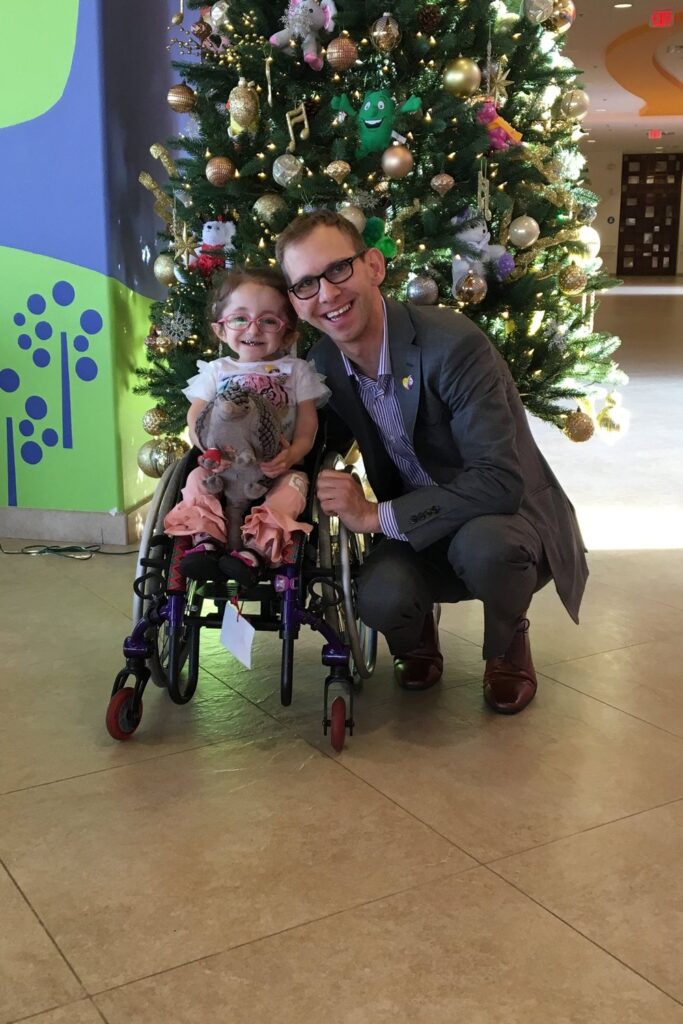 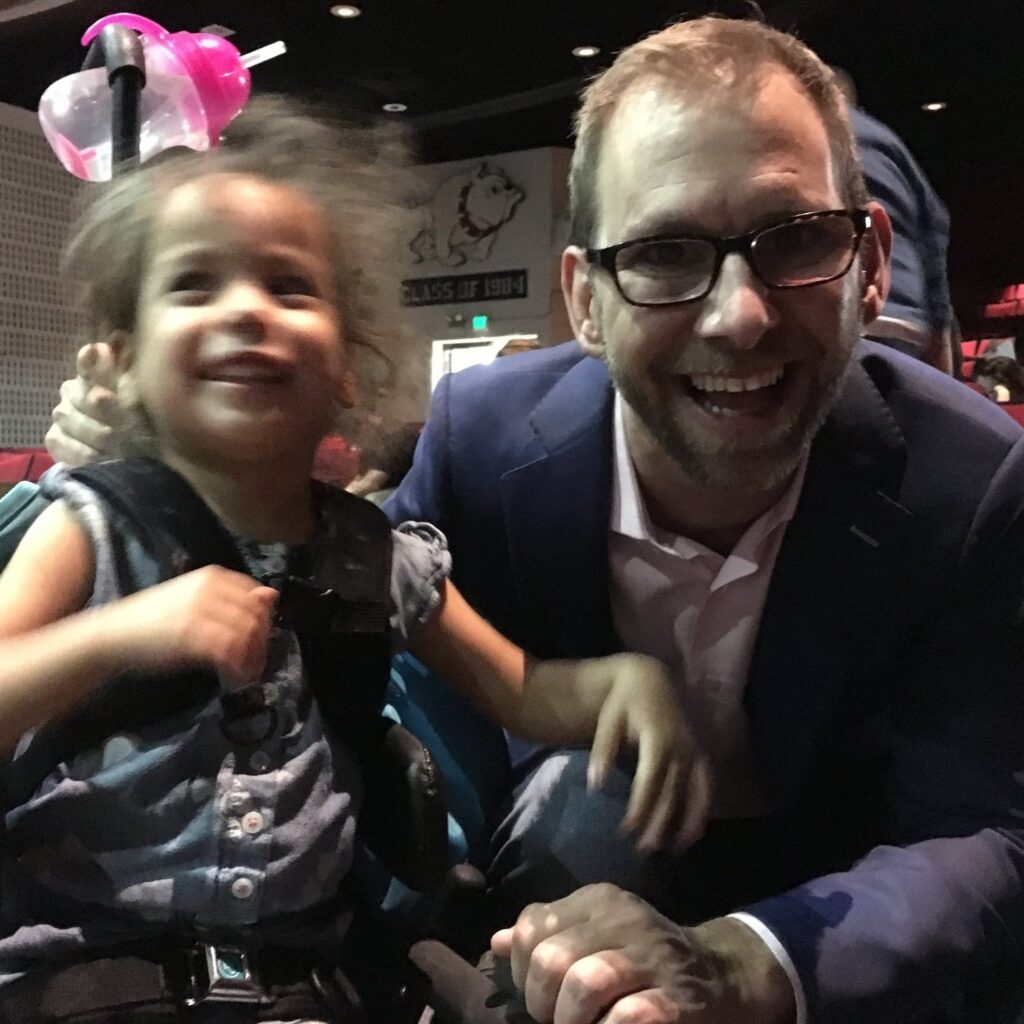 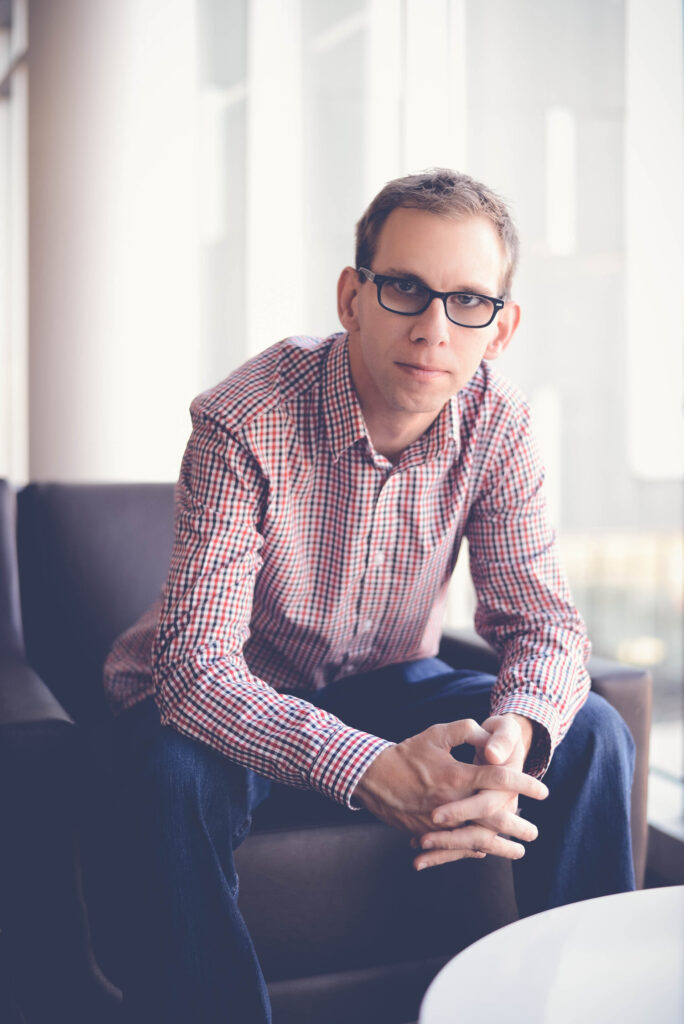 From the moment of birth, Michael Kutcher has overcome challenges and conquered obstacles that most people never even catch a glimpse of. Born on February 7th, 1978 in Cedar Rapids, Iowa as the unexpected twin brother of actor Christopher “Ashton” Kutcher, Michael met his first of many challenges at delivery. Entering the world notably smaller than his twin at less than five pounds, Michael was hardly responsive and struggled to take his first breath. Thanks to both outstanding medical care and his indomitable instinct to survive, Michael pulled through his first days and weeks, although not without lasting adverse effects. By age three, Michael was battling significant developmental delays, caused by irreversible neurological pathologies. He was diagnosed with Cerebral Palsy before he entered Kindergarten.

Throughout his childhood, Michael’s innate desire to thrive helped him overcome issues with eyesight, speech, and motor skill development. Michael grew up in a loving and supportive family that taught him the value of the health he did have and to make the best of his circumstances. Unfortunately Michael’s uphill battle was only getting started. Diagnosed with heart failure at age 13, Michael was once again faced with an unthinkable challenge of survival. After being given a life expectancy of just three to four weeks, Michael again defeated the odds and successfully received a life saving heart transplant. It was this second close brush with death that opened Michael’s eyes to the fragility of life and inspired him to take control of the future he once thought he wouldn’t have.

His medical triumphs and perspective on Cerebral Palsy have led him to work directly with The Cerebral Palsy Foundation and Donate Life as an advocate and public speaker. His determination and passion have even brought him as far as Capitol Hill in Washington D.C., where Michael has worked to raise awareness for local and national fund raising initiatives. Michael has also brought his profound story and message to the Center for Disease Control as well as the National Institute of Health.

When he’s not advocating for Disability and Organ Donation awareness Michael is inspiring audiences around the nation, Michael resides in Denver, Colorado, where he’s built a successful career with Transamerica Retirement Solutions. In his free time, Michael enjoys spending time with his family, traveling and playing golf. Michael’s message is one of inspiration, hope and appreciation. Michael teaches people how to turn their obstacles into opportunities and to embrace Diffabilities v/s our Disabilities. Having overcome unthinkable challenges against extraordinary odds, Michael is living proof that perseverance and unwavering positivity can surmount even the most seemingly impossible of obstacles.

It’s OK to Rape in Seattle! Think I am kidding?

It’s OK to Rape in Seattle! Think I am kidding?

Cern? Let me tell you who they are… Ya can’t make this stuff up…